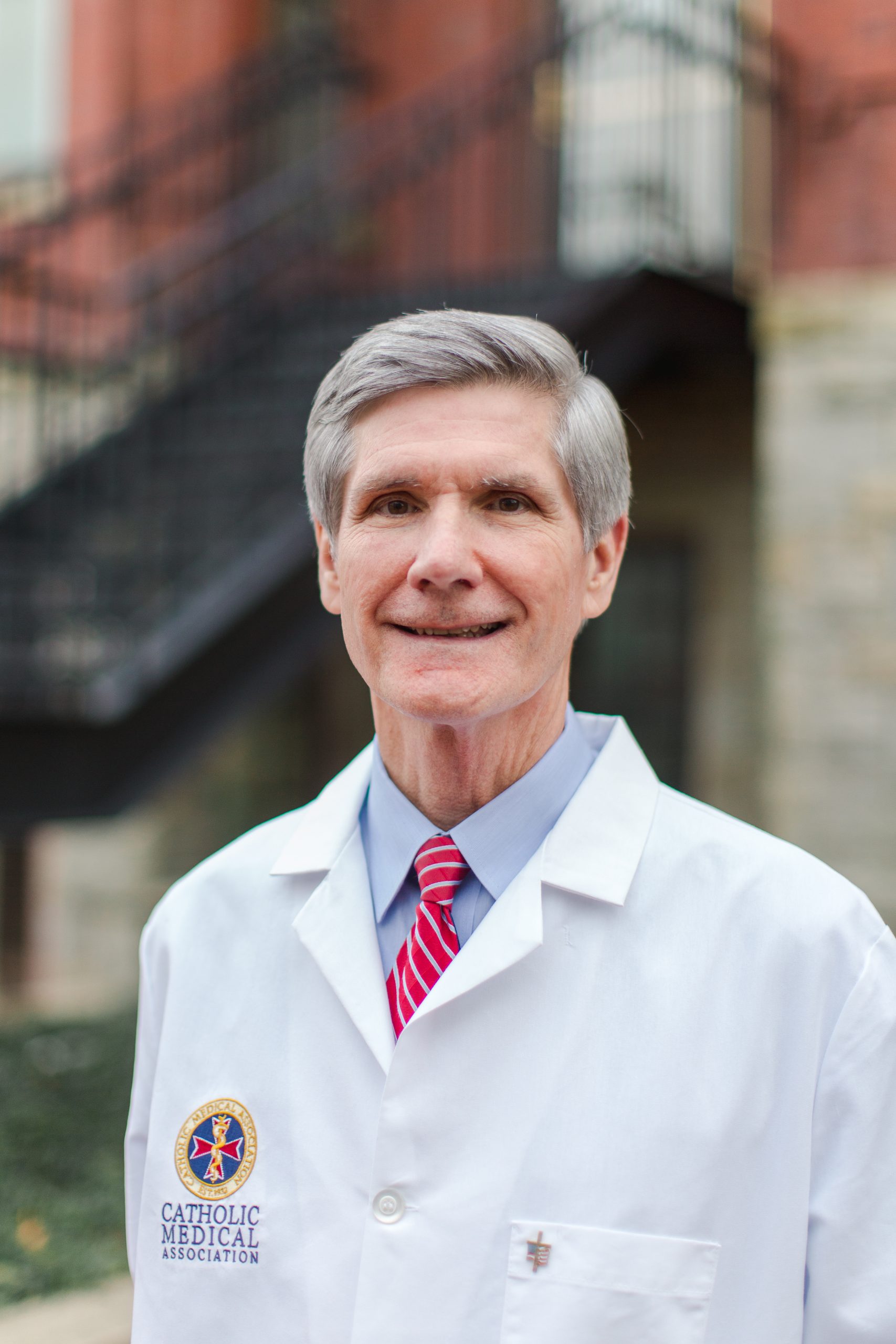 Steven White, M.D. is the president of CHCLA and the Catholic Medical Association’s (CMA) representative to the Subcommittee on Health Care Issues at the U.S. Conference of Catholic Bishops.  He was the past president of CMA.

Dr. White is a specialist in pulmonary medicine. He received his medical degree from the University of Louisville, Kentucky. Afterwards he completed a residency in Internal Medicine at George Washington University and a Pulmonary Fellowship at Georgetown University. Currently, he is the Director of Respiratory Care at Halifax Medical Center in Florida.

A long-time interest in healthcare reform from a Catholic perspective inspired Dr. White to join the CMA in 1995. At a local level, Dr. White has served as the founding President of the Physicians Guild of the Diocese of Orlando. At the national level, Dr. White is past President of the CMA and past Chair of the CMA Health Care Policy Committee.  Today, he represents the CMA on the USCCB Subcommittee on Health Care Issues.

He is married with two children and four grandchildren. He serves as Chair of the Perpetual Adoration Committee at his local parish. 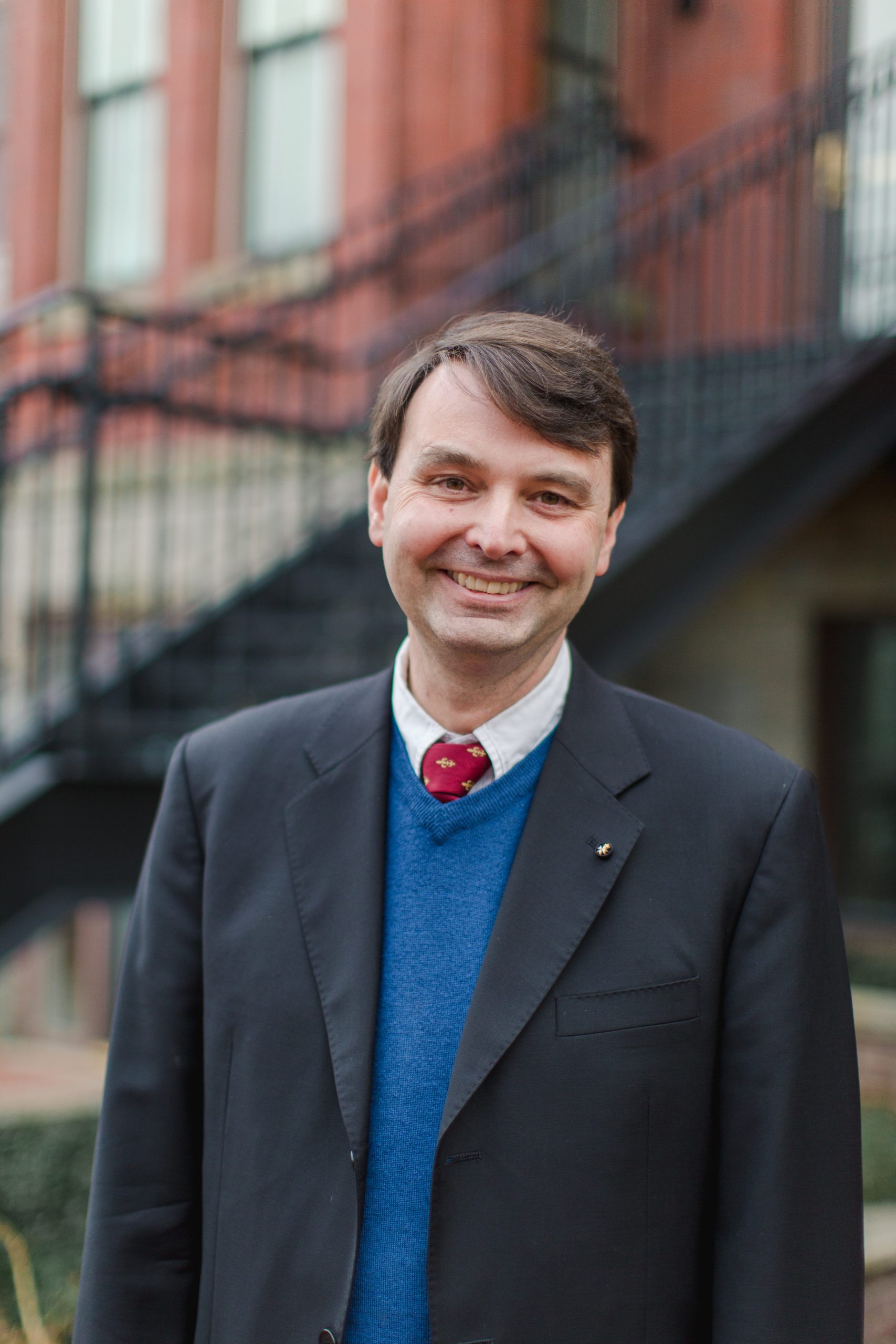 Joseph Meaney, Ph.D. is the President of the National Catholic Bioethics Center.

Dr. Meaney was director of international outreach and expansion for Human Life International (HLI) and is a leading expert on the international pro-life and family movement, having traveled to eighty-one countries on pro-life missions. He founded the Rome office of HLI in 1998 and lived in Rome for nine years, where he collaborated closely with dicasteries of the Holy See, particularly the Pontifical Council for the Family and the Pontifical Academy for Life.

Dr. Meaney and his family has been active in the health care and pro-life fields in Corpus Christi, Texas, and in France for many years.  Dr. Meaney is also a Knight of Malta. 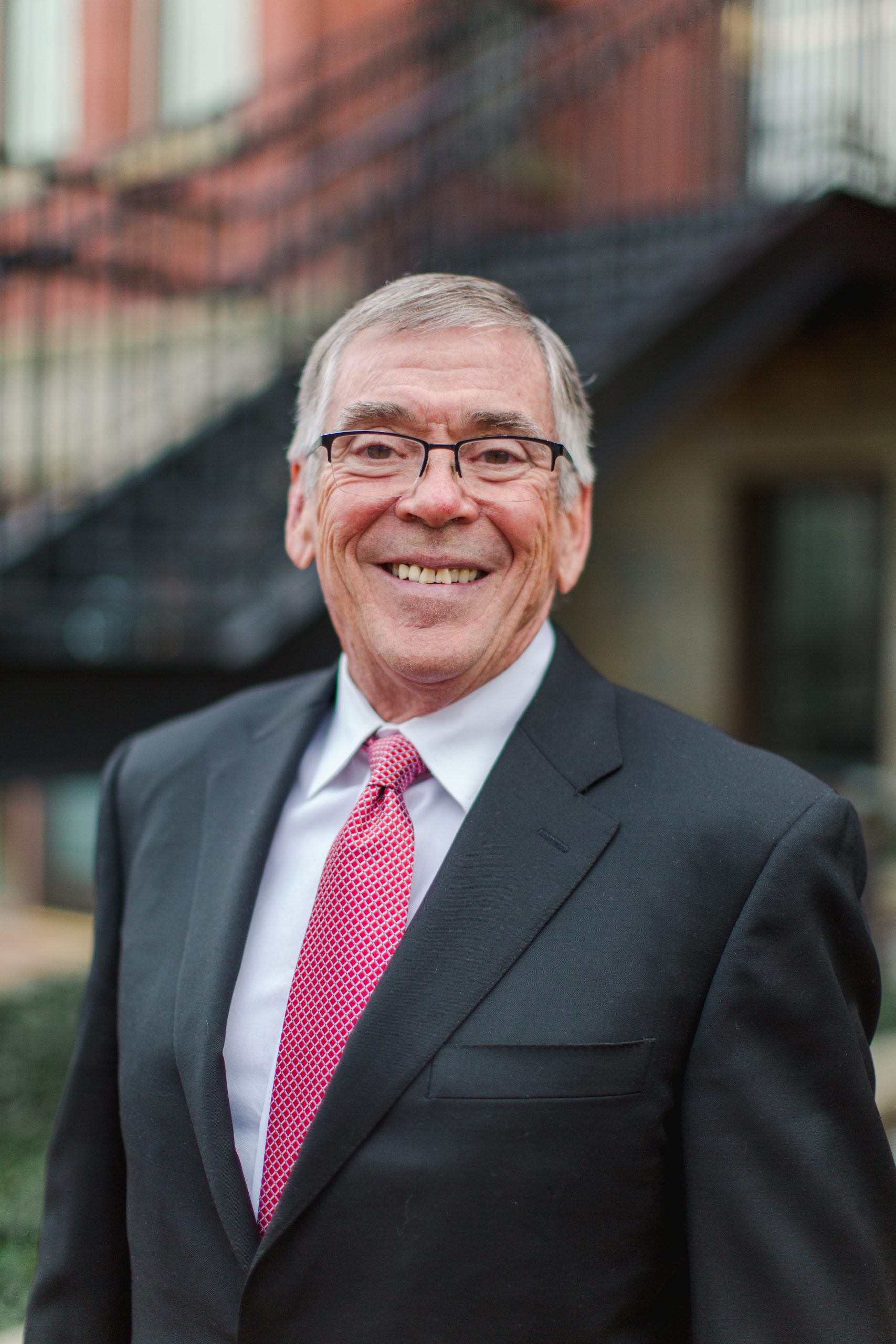 Mr. Wilson is the CEO of the Catholic Benefits Association.

Mr. Wilson served as a marine and is a veteran of the Vietnam War. He received a bachelor’s degree in English Literature and a master’s degree in Healthcare Administration from Georgia State University.

Mr. Wilson has extensive experience working with health care systems. He has helped revive struggling hospitals throughout the United States, and he spearheaded the start-up and growth of two healthcare technology companies. Since 2014, he has served as the first CEO of the Catholic Benefits Association, which advocates, supports, and litigates for the rights of Catholic employers in areas such as employment and health care benefits. 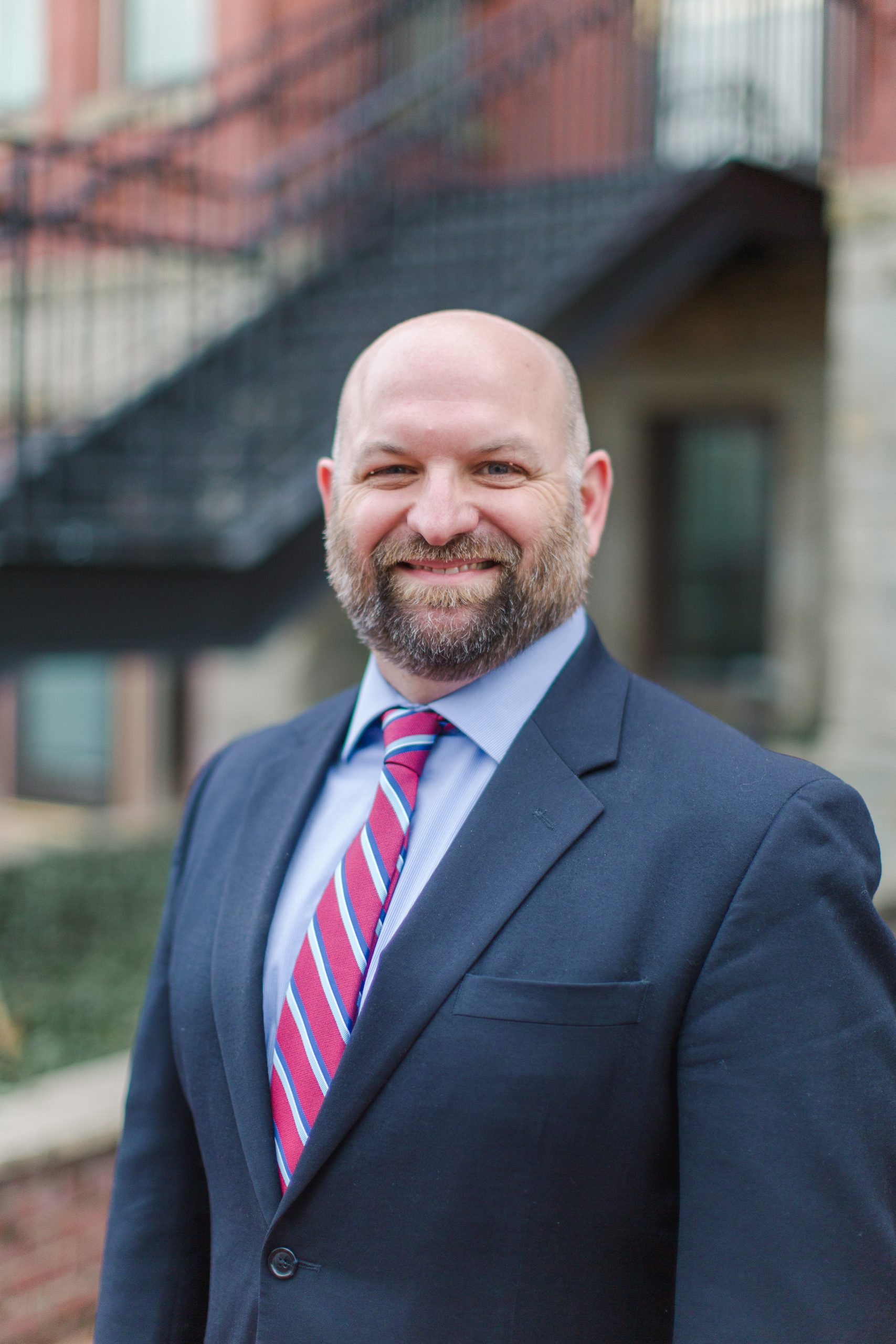 Mr. McCaig is the founder and inaugural president of the Catholic Bar Association.

Mr. McCaig is a lawyer and his legal practice focuses on the areas of health care and intellectual property, and he serves as outside general counsel for various organizations and religious entities.

Mr. McCaig is active in issues such as Catholicism, law, and healthcare on both a national and international level, sitting on various boards and consulting on faith-based initiatives. He is also a frequent guest on media shows. Mr. McCaig was honored to be a guest panelist at the 2017 Convocation of Catholic Leaders.

He is recognized with an AV rating from Martindale Hubbell, as a Super Lawyer in Missouri & Kansas from 2011 through the present, and he received the prestigious Up and Coming Lawyer award from the Missouri Lawyers Weekly.  Joshua is a recipient of the St. Thomas More Award from the Catholic Lawyers Guild of Kansas City, and the Alumni Citizenship award from Franciscan University of Steubenville. He is the first recipient of the Alumni Lifetime Achievement Award from Ave Maria School of Law. 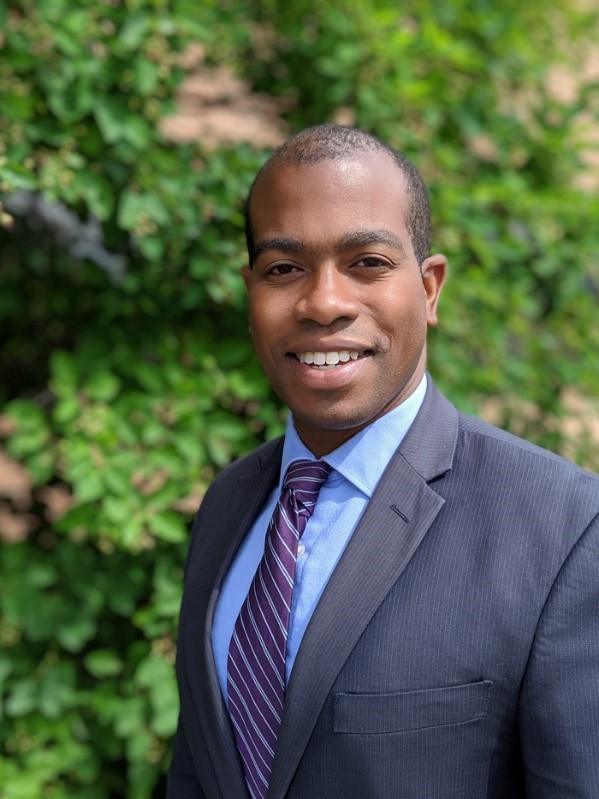 Mr. Brown is the Executive Director of the Christ Medicus Foundation.

Mr. Brown received an undergraduate degree from Michigan State University and a juris doctorate from Howard University School of Law in Washington, D.C. He worked as a private practice attorney for a private law firm, where he practiced labor law and commercial litigation.

Mr. Brown helped establish the Catholic health care sharing option, CMF Curo, in 2014 and served as the Director of CMF CURO until 2017. From 2017 to 2019, Mr. Brown served in the U.S. Department of Health and Human Services in Washington, D.C. in the Office for Civil Rights. In 2019, he joined Christ Medicus Foundation.