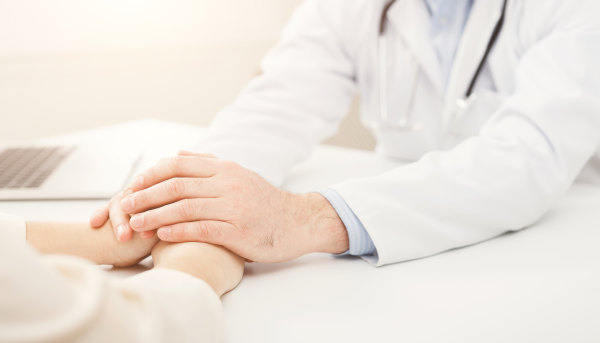 As mothers and female physicians, our hearts go out to Theresa Prenger, who suffered the incredible pain of losing her son. (May 6, 8A, “I was forced to obey men’s decisions in my miscarriage”) A mother’s suffering is unlike any other, and the loss of a child at any age is a traumatic experience. The sacredness of the doctor-patient relationship should be one of trust in navigating difficult circumstances, making decisions together with informed consent.

Catholic hospitals aim to serve. Studying the Catholic Church’s teachings on sexuality, reproduction and abortion, we have encountered an ethic that consistently honors the dignity of women. These views were formed with contributions from both men and women dedicated to science, faith, biblical study, philosophy and medical ethics. In contrast to a culture that abuses women and considers people disposable, Catholic directives respect the dignity of each human person. With respect to Prenger’s account, the Catholic Church’s teaching honors mother and child who are both patients, equal in dignity.

We are thankful this mother does not have to bear the guilt of ending her son’s life in addition to the grief of losing him. May she discover Jesus’ healing power in the beautiful teachings of the Church. – Angelique Pritchett and Terese Bauer, Catholic Health Care Leadership Alliance, Shawnee

Original article may be found HERE.

About the Author: CHCLA Staff